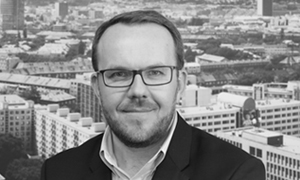 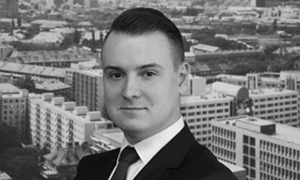 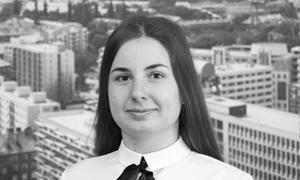 If you are interested in joining our team either as a attorney at law/trainee lawyer or as an intern feel free to contact us. We are always please to welcome capable and clever new people.